Home Gaming Just WoW: The Benefits of Online Games for a Business Career 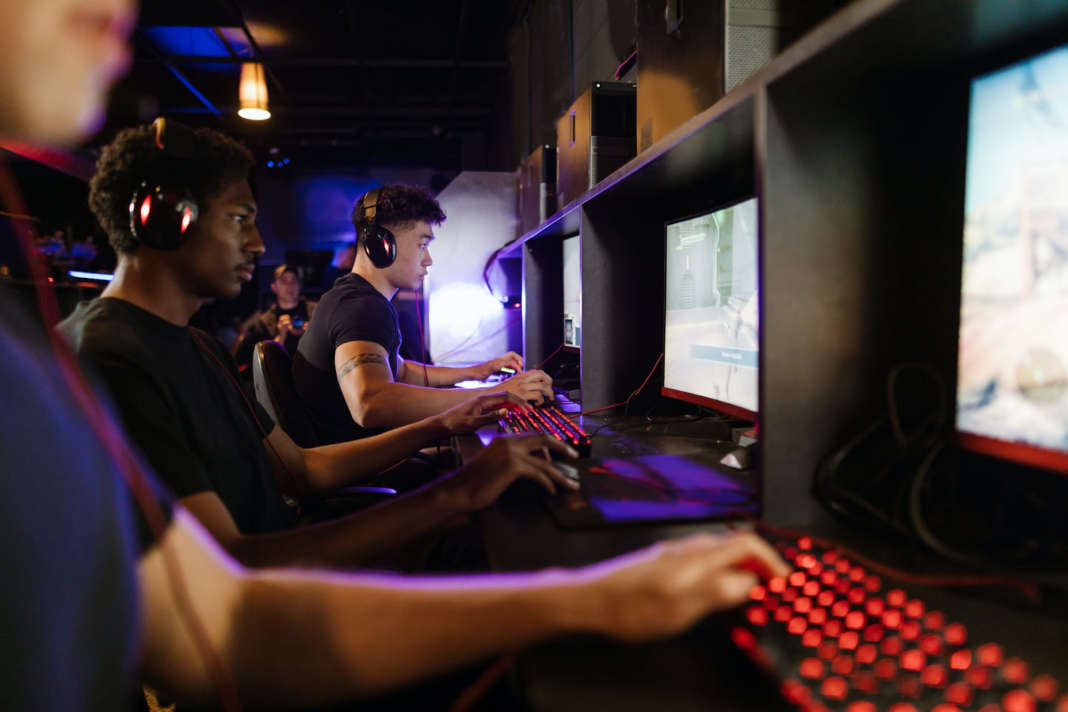 Back in 2015, in an article for Forbes, Cathy Cooper, head of marketing at the German company SAP, spoke about the practical benefits of Massively Multiplayer Online Role-Playing Games (MMORPGs). They teach players leadership, she says, and many employers should keep that in mind.

John Seely Brown, a member of the board of directors of the consulting company Deloitte, says the same thing. He stated that he would prefer an accomplished World of Warcraft player to a Harvard graduate.

In confirmation of these words, we can recall the IBM research. About 200 of the company’s workers were questioned, many of them like playing World of Warcraft in their spare time. 4 out of 10 responders said that they utilize the abilities they learned in the game at work.

In her article, Cooper admits that she herself tried to play WoW, thanks to her daughter, who played as a raid leader (in the WoW universe, these are squads of up to 40 people, divided into several groups) for 4 years at that time. Cathy was impressed with the online strategy, and then she concluded that such games are an excellent practice area for business executives in the 21st century.

Raid leaders require their charges just as much as they need leaders. At the same time, many players are not only not in the same room but live in different cities or countries.

All raid members communicate with each other via text chat inside the game and VOIP telephony. Players have to constantly choose which means of communication is best – a useful skill for modern people.

Raid leaders must be able to properly select the members of their team – otherwise the mission will fail. It is also important for them to remember that the skills of one player can partially overlap with the skills of others, this is useful for mutual assistance. Also, commanders must be able to motivate subordinates and explain why one of them is not suitable for teamwork.

4. The system of motivation of wards

Raid leaders needs to learn how to motivate other players so that the reward system is transparent and understandable to everyone.

The most effective route to success is to try and try again. Failure happens to everyone, but everyone also intends to win. Therefore, gamers have to constantly learn something new: to study possible strategies and implement them in the game.

For example, you need always to take care of your character, and its equipment, improve its skills or combat characteristics, exchange with other players, and farm gold (internal currency). By the way, for those who do not want to spend a lot of time mining gold, you can buy it – just google wow buy gold and choose what suits you.

6. Continuous analysis of the situation

At any moment, one of the characters can die, and then you need to completely rebuild actions, resources, and the strategy. This is why the raid leader must constantly analyze the situation in real-time.

All raid members depend on each other. If one of them does not cope well with the tasks set, then the whole team is usually in the know, and the task of the leader is to take appropriate action.

How can World of Warcraft be useful?

Talking about online games you can often hear the opinion that, for example, Counter Strike and other action games are more “useful” from an external point of view, because they develop reactions that can be useful in “real” life. Whereas World of Warcraft and others like it do not develop anything useful. If you can agree with the first part (it’s also useful for attention/reading speed), then you can’t agree with the second.

Although MMORPGs are less useful for direct skills than action games, it is worth remembering that World of Warcraft is primarily a team game (even if we take PvP). The skills of leading a “working group” and resolving conflicts in a team in the presence of a common task can unfold, and sometimes unfold, in all its glory.

Interestingly, role-playing text MUDs help either soft skills (communication) by themselves – maintaining a conversation, developing a foreign language, or the strategic part of related skills, if such a virtual world has a social structure and accepted mechanisms for career advancement. stairs, as in games from Iron Realms. But graphic MMORPGs are more interesting at the level of “tactics”, i.e. operational leadership and work in a small group.

The simplest example is the art of not getting bogged down in discussing each other’s personal qualities, but of bringing the group to a victorious end at a reasonable cost, even if there is a weak link. After all, in the end, it is much more profitable for everyone than a complete disruption of a raid or a run into regular instances.

Moreover, even a single-player component can be useful. If you are leveling up a character, or even just doing daily quests, you may want to achieve more effective results in a certain period of time. You have to think in the same vein as when you do personal time management in “reality”.

In addition, patience in solving routine cases (both for the “real” and “virtual” world) – whether it is necessary to jump to a new settlement in World of Warcraft or carefully read the document for verification and the like.

In general, as always, it’s about the person, not the game.

As a conclusion, we quote the final words from Cooper’s article: “WoW, like other MMORPGs, develops leadership qualities, skills in using technology, and the ability to take constant risks. In business, all these qualities can be very useful, so companies should think about this when hiring new employees.” 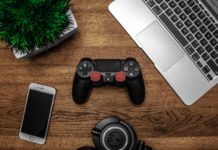