Legacy of the Void is an expansion pack for Starcraft 2 and while it has been out for a few months now, there still seem to be some misconceptions about what you can do in this game. One of those things is that you can solo Hellfire Citadel on low levels. I tested this theory and found that it was not true at all.

I had a level 76 Zeratul and went in to solo Hellfire Citadel. I took the left door this time because last time I was fighting with my friend so we didn’t get that far before he got bored of waiting for me. So this time it was just me, no one else.

The first thing I noticed is that there were tons more mobs than you could ever hope to take on at once, even without dying which isn’t too hard when your health’s half gone and they’re all coming after you like ninjas out of nowhere (and if you know anything about Destiny’s multiplayer mode). 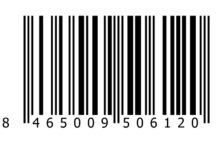 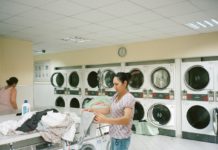 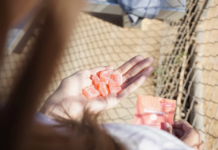